We hand pick our speakers to bring you the best possible lineup with the most diverse range of expertise.

Thanks to our amazing sponsors 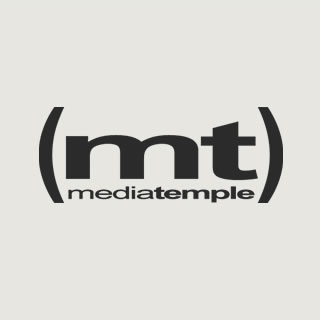 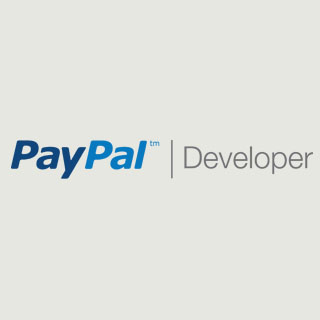 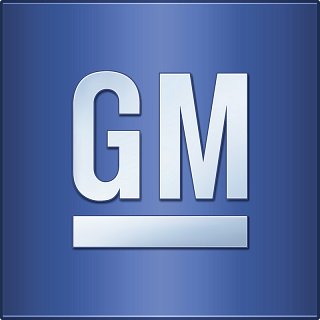 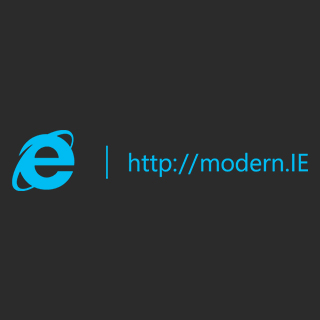